Todd R. McGregor has been selected to serve as Scout Executive/CEO of the Laurel Highlands Council, Boy Scouts of America effective May 1, 2021.

Todd began his Scouting career in the Mid-America Council, in Omaha, Nebraska as a District Executive. He also served the council as a Field Director. He left Omaha, Nebraska to become the Development Director of the Chicago Area Council in Chicago, Illinois. Todd then served as the Director of Field Service/Chief Operating Officer of the Quivira Council in Wichita, Kansas.

He served as Scout Executive/CEO to the Winnebago Council in Waterloo, Iowa, the Central New Jersey Council in Dayton, New Jersey and the Puerto Rico Council in Guaynabo, Puerto Rico as well as the Area 5 Director of the Northeast Region. Todd is currently serving as the Vice President and Group Director of Summit Group at the Summit Bechtel National Scout Reserve in Beckley, West Virginia.

He is a Vigil member of the Order of the Arrow and Wood Badge trained.

Over the years, Todd has served in many community, civic, church, and school volunteer roles. He is married to Kay, fondly referring to her as the “absolute glue” of the McGregor family. They have two Eagle Scout sons, Sean, a graduate student at the University of Brighton in Brighton, England and Liam, a senior at Penn State University. 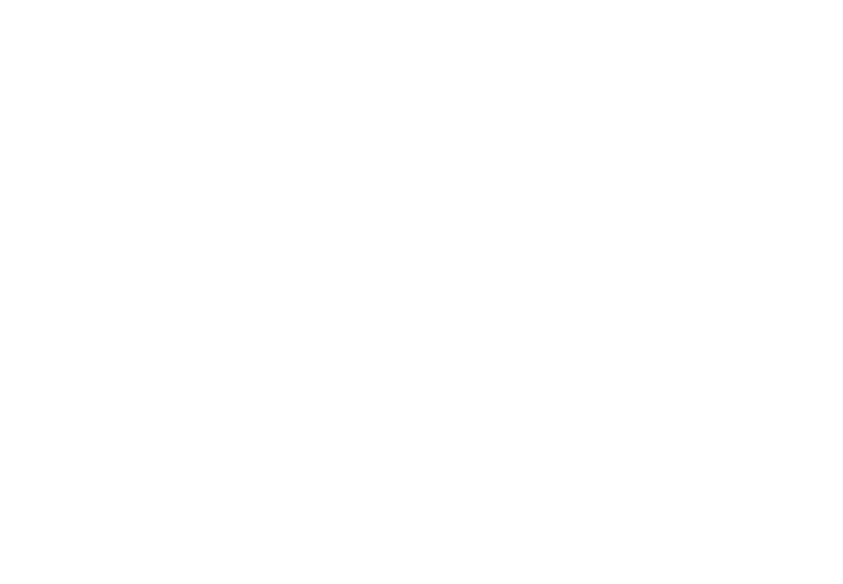